The country’s meteorological institution said that the Norwegian Arctic Archipelago of Svalbard recorded the highest temperature in 40 years on Saturday. This temperature is close to the most top record ever.

Scientific studies show that the rate of increase in the Arctic temperatures is more than double compared to other countries of the world. 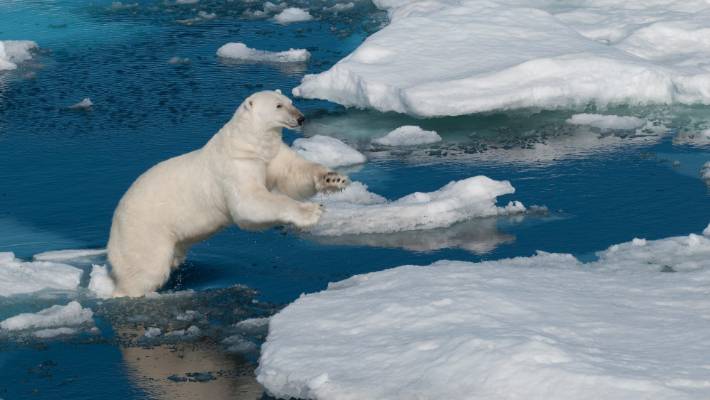 The archipelago recorded a temperature of 21.2 degrees Celsius (70.2 degrees Fahrenheit) on Saturday afternoon; meteorologist Kristen Gislefoss told AFP that the highest ever recorded in 1979 was 21.3 degrees Celsius.

Spitzbergen is the only island in the northern archipelago of Norway, about a thousand kilometers (620 miles) from the North Pole. The heatwave is expected to last until Monday,

July is the warmest month in the Arc, but this time the temperature is much higher than the average July temperature.

At this time of year, the average temperature in the Svalbard Islands is 5 to 8 degrees Celsius.

Temperatures in the region have been 5 degrees higher than average since January, while in Siberia next to the Arctic Circle, temperatures rose to 38 degrees in mid-June.