Climate change: Rivers are changing | Another name for water 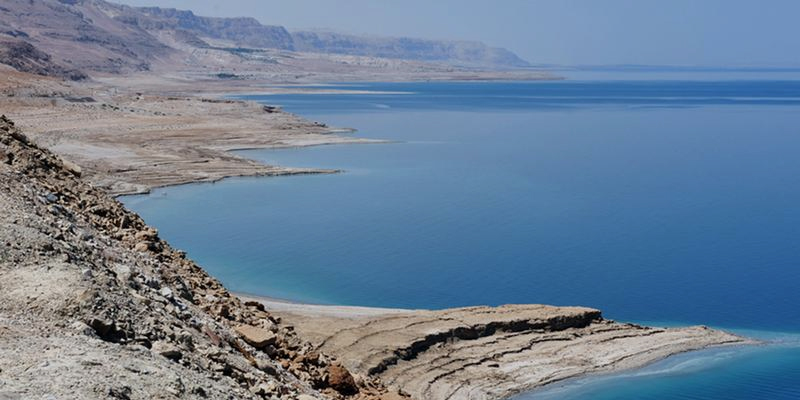 The ocean contains most of the world’s water. Only one-hundredth of the total water flows through the river. But apart from these rivers, the other sources of freshwater on the surface, For example, lakes and wetlands, will dry up. Already such symptoms have begun to appear. Not just humans but animals and plants have been affected by it. 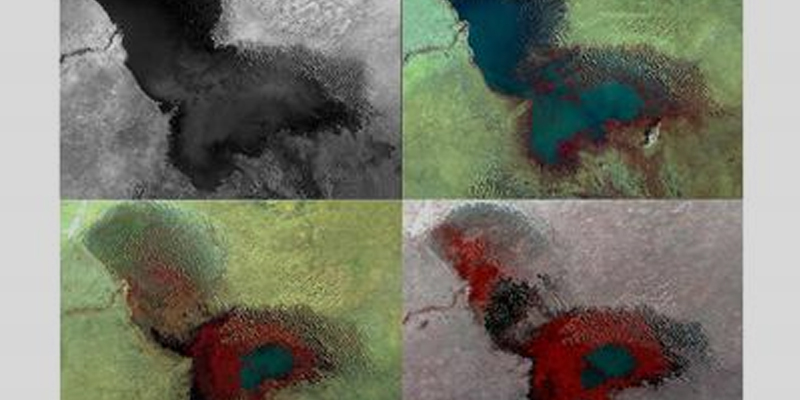 Nitrogen pollution has become a significant problem in the Mississippi River, which flows through several states of the United States. Due to excessive rainfall, more waste and nitrogen is are accumulating in the river water. At the same time, floods and an increasing number of hurricanes are also effecting. 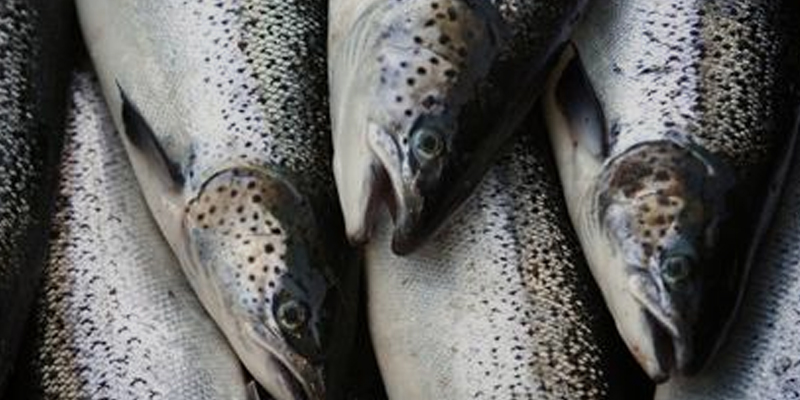 Shown above are pictures of Shad Lake in Africa in 1963, 1973, 1987, and 1997. It sees in just 60 years; the lake has reduced from 25,000 square kilometres to less than 2,000 square kilometres. Dams and irrigation systems have been blamed for this for a long time. Researchers have found out that the second most important river of this region, Komadugur’s water, has also been reduced due to gradual temperature fluctuations. 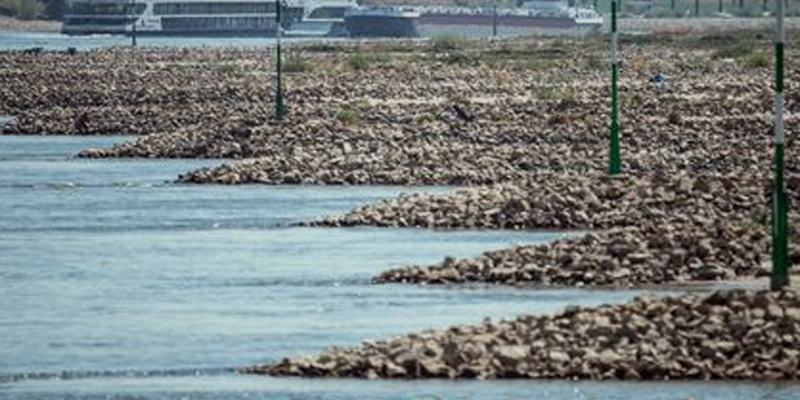 Lake Shad is one example of how climate change is forcing people to find new sources of food and water. Farmers and ranch owners are gradually looking for fertile land for water. But due to the depletion of fertile land, there has been tension over land in the region. Due to extreme heat, there is an incident of rivers water has dried up, and fish have died in other continents.

Climate change: Rivers are changing | Heatwave in Europe too 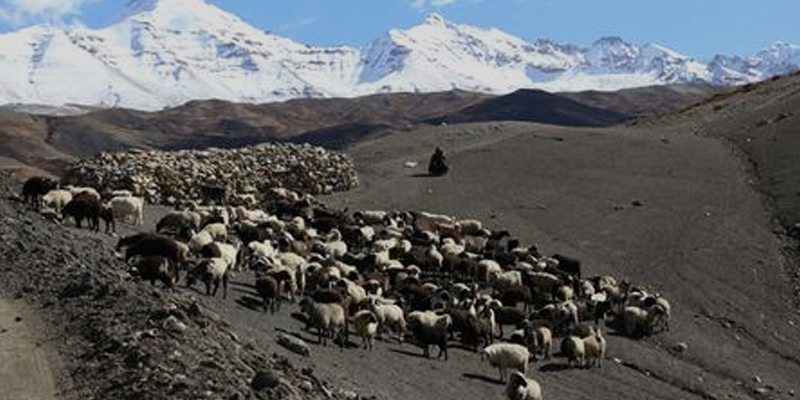 In the summer of 2018, the heatwave reached such a level that the Rhine River’s fast flow has dried up and turned into a canal. Temperatures once exceed 40 degrees Celsius. For the transportation of goods, many countries in Europe depend on the Rhine River. But at one point, this wide river became so shallow that only one lane could be kept open. 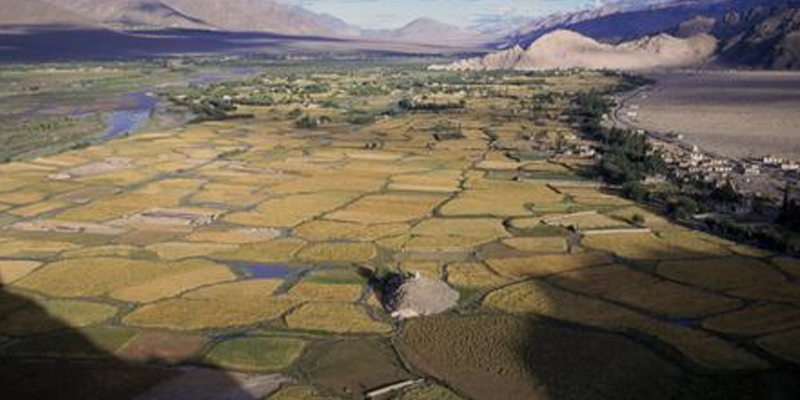 Reliable sources of drinking water are also under threat. Glaciers stored in different mountains consider being reservoirs of water. Glaciers store a lot of water in the form of ice in winter. In summer, the water goes to different rivers by melting this ice. Glaciers supply water to at least 2 billion people. But in the meantime, the ice in other glaciers has started to reduce. Experts fear that one-third of the Himalayan ice will be melt entirely by the end of this century.

Climate change: Rivers are changing | The Himalayas and South Asia 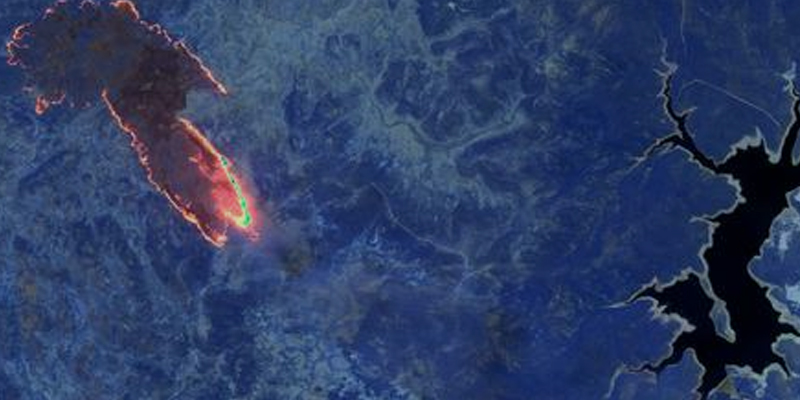 Farmers in the Indus Basin depend on the Himalayan glaciers for the cultivation of various crops. The entire region relies heavily on the Indus, Ganges, and Brahmaputra basins for irrigation, fish, and transportation, in addition to potable water. These three basins provide water to at least 130 million farmers and 900 million inhabitants in South Asia. 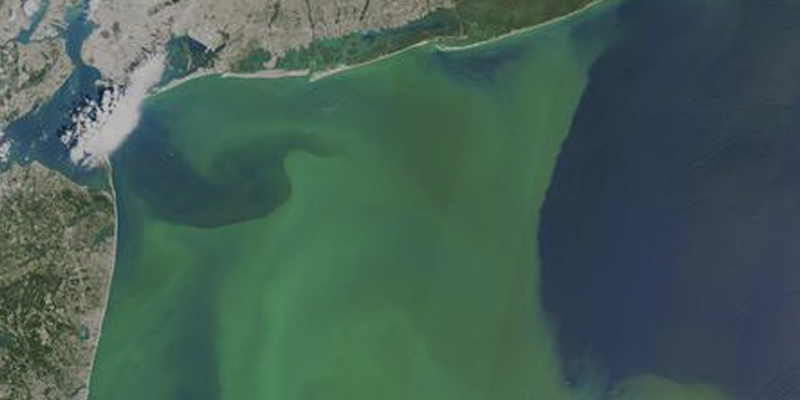 The world has recently seen many terrible fires like the wildfires of Australia shown in the picture. It is the aspect of climate change. Wildfires are also damaging rivers. Australia’s wildfires have burned trees to ashes are falling into the rivers in the Murray-Darling Basin. As a result, river water is getting polluted. It’s not only 2.6 million people who depend on river water, but many animals are also under threat. 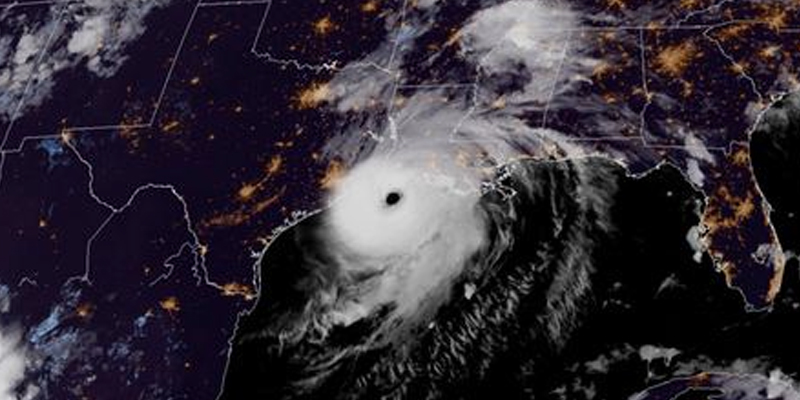 It is not only the ashes of the fire that damage the river. Due to heavy rains in the United States, waste from various factories is rapidly flowing from the river to the sea. As a result, algae grow across large areas such as the New York coast, affecting their biodiversity. Dead zones have been created in some places as the supply of oxygen has been cut off.

Discovered new Species of Toothless Dinosaurs in the Mongolian desert