Three to four Northwesters forecasted in May 2020

Most of the natural disasters that will happen in Bangladesh throughout the year will see on this May. The Meteorological Department forecasted that there has a chance to occur floods, cyclones, heavy rains, thunderstorms, and hailstorms in this month. 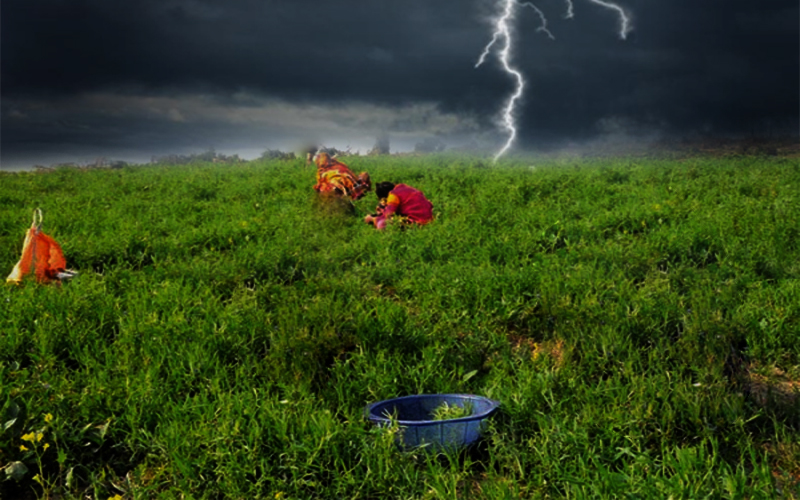 The Meteorological Department’s forecast report highlights the weather conditions for April. The report shows that the rainfall in April was 20 percent more than the usual. However, it has rained generally in the capital. But the coastal areas of the country have received 30-40 percent more rain than the usual.

Humidity was also high in the air in April due to the low pressure in the western wind. As a result, it has rained more.

On the other hand, the Indian Meteorological Department said that a cyclone ‘Amphan’ in the Andaman Sea near the Bay of Bengal could hit Bangladesh and Myanmar earlier this month.

But India’s forecast has not yet come true. So far, the cyclone has not formed. But the weather forecast of Bangladesh said the hurricane could take another week.

In the meantime, light pressure has created near the Andaman Sea, which may hit Myanmar between 12 and 14 May. The effect of which can be forced a tidal wave in Bangladesh. There may be Gusty wind blowing. There is a risk of heavy rain at that time, along with strong winds also.

According to the weather forecast, at least two depressions are likely to form in the Bay of Bengal this May, which can take the form of a cyclone. It was also a chance in the occurrence of northwesters for 3 to 4 times, heatwaves for 2 to 3 times, sudden floods, and thundershowers throughout the month.

By Poisoning 11 Monkeys of Rare Species were killed in Charmuguria, Bangladesh

The Super Cyclone Amphan: May hit Bangladesh and India