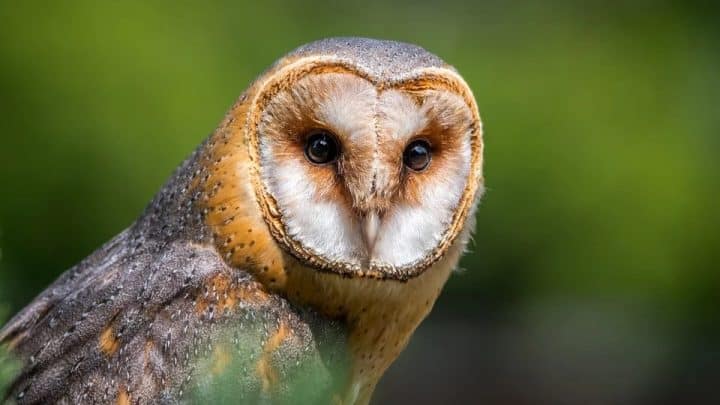 An owl at a hotel in search of food

An incident took place of an owl entering a hotel in search of food. An employee of the hotel grabbed the owl at that time. The owl was later handed over to two forest department workers after consulting with the guests at the hotel.

Taizel Hossain, a worker at the Cafe Press Club in Jashore City, described the incident saying that after coming to work he went to the hotel kitchen at around 6 am on Tuesday. And at that time he saw an animal with big eyes in the corner of the kitchen.

At first, he was shocked by seeing the creature. Later he realized that the animal is actually an owl. He then seized the owl and reported it to the forest department at the suggestion of guests at the hotel. Later, two forest department workers came and took the owl. They thought the owl had entered the hotel kitchen in search of food.

Different types of animals are being lost day by day. The owl is one of the lost animals. Coming to the locality from the forest in search of food is not a usual occurrence. There have been many such incidents before.

As the forests of the country are constantly being cut down and destroyed, various animals have started coming from forests to cities and human habitation. Common people need to be more aware in order to sustain biodiversity.

Bangladesh Ban on Travel to Natural Places all over the Country