Since 1992, The World Breastfeeding Week (WBW) has been celebrated with “Women and Work” on various issues, including women’s healthcare. Along with this, with the support of International Marketing Agencies and Communities of baby food for breastfeeding alternatives – it is celebrated every year, creating a theme based on ecology, economics, science, education, and human rights issues.

World Breastfeeding Week (WBW) – 2020 focuses on the impact of breastfeeding on the environment and climate change. It also supports the protection and strengthens humanity by breastfeeding babies for the health of the planet and its people.

The World Alliance for Breastfeeding Action (WABA) provides an excellent way to work together on global climate and environmental development sectors and ecological issues. At the same time, there is a need to emphasize the connection between Breastfeeding and the environment.

Breastfeeding rate in Bangladesh and the world:

After granting six months of maternity leave by the Bangladesh government, this rate increased to 65% in 2019. But this rate is currently 41% in the world.

The benefits of Breastfeeding: 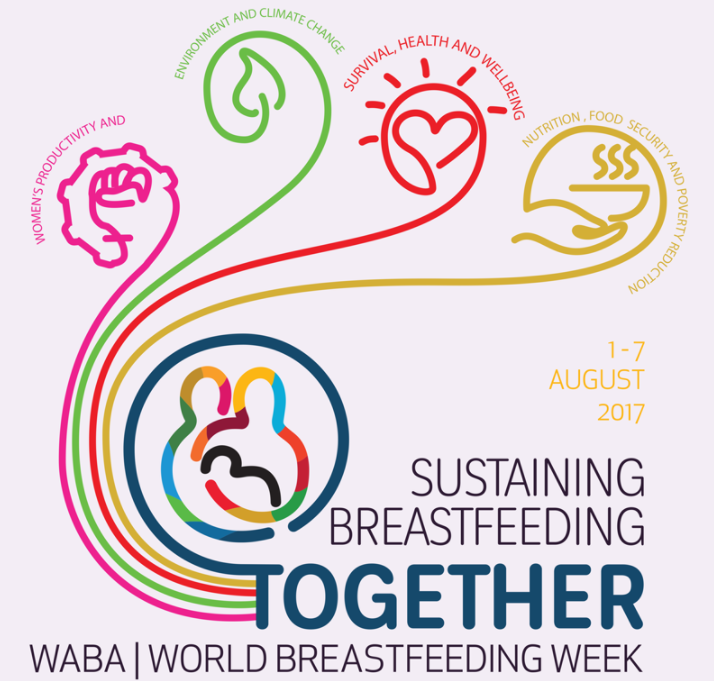 A study conducted by the National Institutes of Health in the United States found that mothers who did not breastfeed their babies after birth had a higher risk of developing breast cancer, cervical cancer, obesity, and diabetes.

The study found that 22,000 women are diagnosed with breast cancer in Bangladesh every year, and 80% die without treatment.

An international study found that 11,958 women in Bangladesh were diagnosed with uterine cancer each year.

There are some crucial issues about Breastfeeding– which mothers need to know. Those are given below:-

Goals of the World Health Organization and Initiatives of Bangladesh:

The World Health Organization (WHO) aims to ensure that at least 90% of mothers breastfeed their newborns.

The Government of Bangladesh has directed to set up “Child Care Centers” in various offices and courts. As per section 46-50 of the Bangladesh Labour Act, 2006 also mentions the daycare of mothers and children.

In that section, working mothers have been given maternity leave for six months. Since 2012, mothers working in the private sector have also been covered under this law.

According to Section 96 (6) of the Bangladesh Labor Act 2006, “Children’s daycare rooms shall be adequately furnished and well equipped with suitable equipment, such as a bed or a cradle with minimum necessary bedding for each mother and her child.” Every mother should have at least one chair or seating arrangement to breastfeed her child while sitting, and there will be enough suitable toys for older children.”

On February 16, 2020, the Hon’ble High Court of Bangladesh directed the Ministry of Labor to set up “Breastfeeding Corners” in all the country’s factories within the next 60 days as per Section 96 (8) of the Bangladesh Labor Act 2006.

What is Acid Rain and why it occurs ?