A rare species of magpie bird found in Guangxi, China

A rare species of magpie (Doyle) has been found in Guangxi, southern China. This Green magpie was spotted at a bird-watching hotspot in Longzhou country in the Zhuang Autonomous Region of Guangxi on Friday. 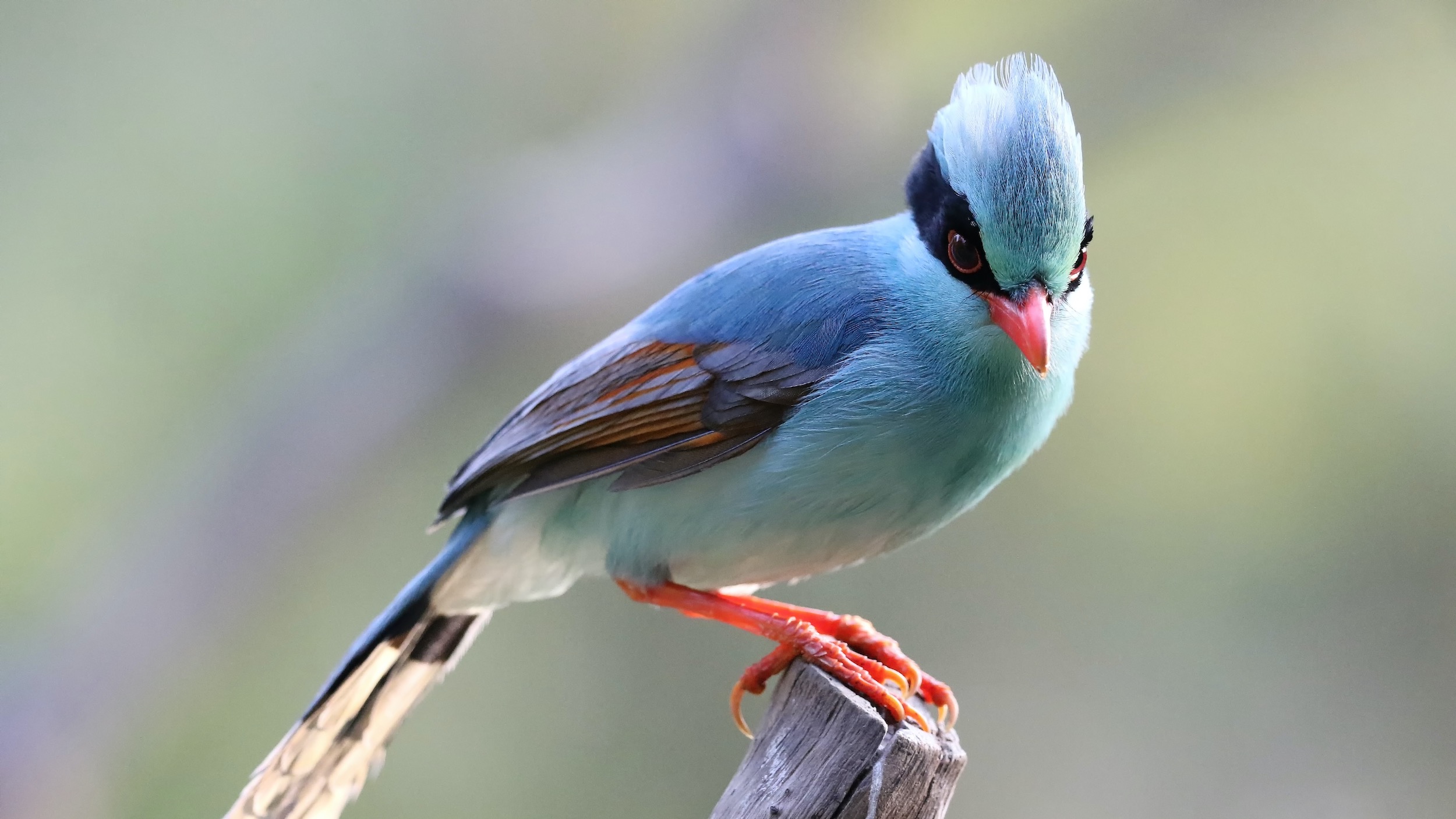 According to previous records, the bird is scarce and is found only in the Autonomous Region of Tibet and the Yunnan Province of China.

An adult green magpie has seen feeding chicks in a video taken by bird watchers at the Longzhou County Birdwatching Association.

It indicates that the bird is breeding in this area. Ordinary green magpies live alone or in pairs and mainly eat insects.

More than 200 species of birds live in Longzhou Country. It has become a popular place for tourists to watch birds.

Super Cyclone Amphan Damage to Mangoes and Litchis worth more BDT.6.00 b in Bangladesh

No Economic Zones Will be On River Land: State Minister for Shipping, Bangladesh