Forgetting the humanity, India is drowning in the nation of livestock. In Kerala, there was a storm of controversy over the world, killing foxes by using explosive-filled pineapple as food.

The jaw of the pregnant cattle flew in the blast, but it has not been able to cut the silk. The storm of condemning and criticism in social media surrounded the previous two incidents. In vain, it happened again by pointing the finger at another hellish event.

On Monday, foresters recovered the body of a wounded fox near Jiapuram in Tiruchi, Tamil Nadu. A forest official said, “The foxes’ faces were caught injured while eating the bomb-filled meat.

The bombs were exploded inside the mouth cavities. The fox died in agony. A group of 12 poachers has been arrested in connection with the atrocity. 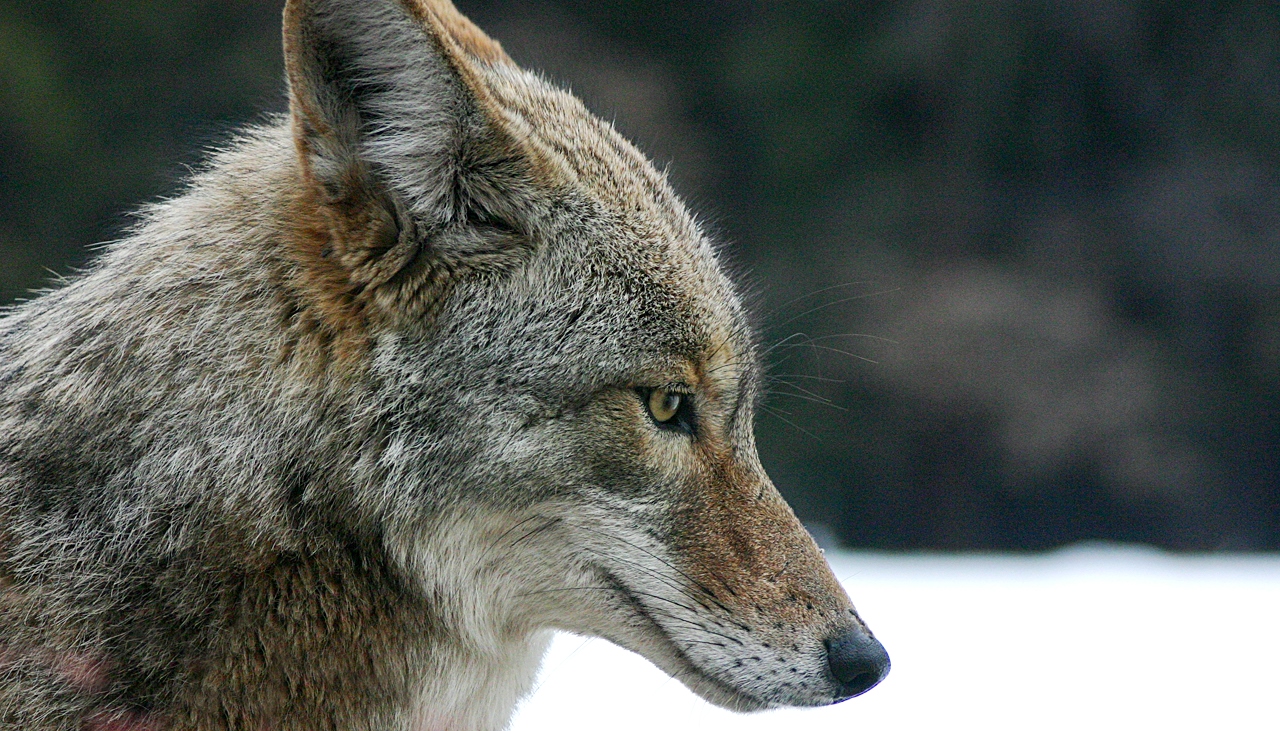 Memories of the Kerala elephant incident are still fresh, and animal cruelty is a common occurrence in India. But the killing of animals by eating bomb-filled food or fruit is hugely tragic.

According to the forest department, the fox was given bait-filled meat bait to eat its teeth and meat. The accused are residents of the same village, and all of them collect honey in the forest.

On their way home from work, they saw a fox roaming the area. Indigenous bombs were placed in the meat for fox hunting. After eating that meat, the fox’s jaw flew away.

In the corner of a tea shop, 12 hunters put the dead fox in a bag. A police constable was present in the shop. This incident came to the fore as soon as he saw it.

When the police constables started interrogating them in various ways, their words became suspicious. The real truth comes to the fore when the hunted fox is brought to the forest department.

A rare species of magpie bird found in Guangxi, China

COVID 19 crisis: Increasing the use of One-time Plastic Cups causes the Environmental Hazzard

Unexpected Afforestation May Have an Adverse Environmental Impact