Recently outbreaks of Lumpy Skin Disease (LSD) have been spread up in Nandail, Mymensingh. At this moment, the number of infected animals is increasing as there is no vaccine for Lumpy skin disease invented yet. Hence, the livestock hospital can’t treat properly against this disease. 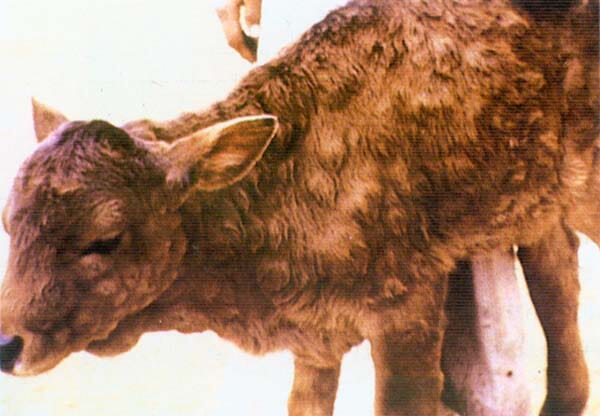 This lumpy skin disease has recently appeared in some of the areas under the Upazilla administration. More than 50 cows including two dairy cattle from different villages of the union have been infected with this disease till now.

Many people are expressing their dissatisfaction with anger after they failed to get any support regarding these diseases from the animal hospital.

Symptoms of lumpy skin disease are initially known to be caused by a type of poxvirus in cattle. It spread from one cow to another. When infected, fever appears first. Later, the appetite for food is diminished.

Saliva starts dripping from the mouth and nose. The skin of the cow became shaped like a pined like shaped. The legs become swollen. Water accumulates starts in the middle of the front two legs.

Then the skin hair falls and wounds are spread all over the body. The lumps burst and pieces of meat started coming out. At the same time, due to ulcers formed in the stomach or inside the mouth, the reluctance to take food and drinking water is reduced.

‘In fact, there is no vaccine for lumpy skin disease, cattle are being treated with painkillers and antibiotics’, said Mr. Malayakanti Modak, a Government Animal Resources Officer.

Bangladesh Tourism Industry Planned to Change in a Huge

Helicopters will use to Monitor mother Hilsa: Livestock Minister