One person has died of Bubonic Plague in a village in China. The man died on 6th August in the village of Suji Jinkan in the Inner Mongolia region of northern China. News of India Times. 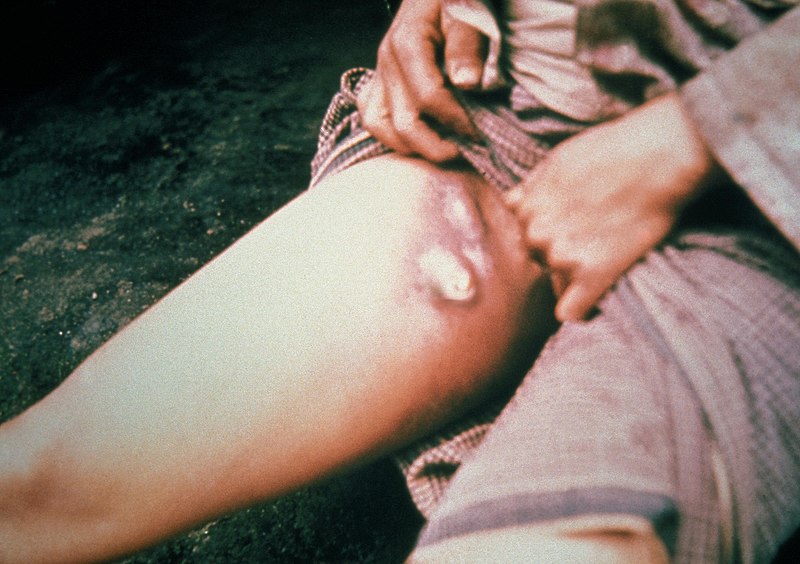 According to the report, the man was diagnosed with the bubonic plague before he died. The entire village was put on lockdown to prevent infection soon after it found out.

The village has been locked down, according to the local health department. In addition to the dead person’s home, the Chinese government has promised to disinfect the area. Nine members of the deceased’s family have asked to remain in quarantine. Those who have come in contact with the family in the last few days are also being separated. 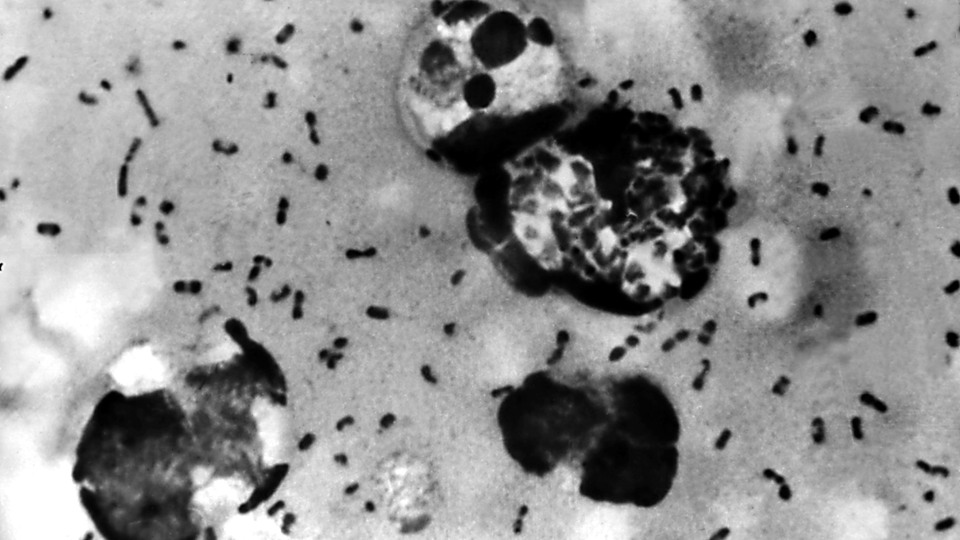 However, so far, no one in the village has been reported to be infected with Bubonic Plague. Apart from 9 members of the family, several of them have tested.

Earlier, in late December last year, the first patient was diagnosed with coronavirus in Wuhan, Hubei Province, China. The virus then spread around the world. More than 7 lakh people have died of COVID-19 so far in the world.

But another viral disease has shown up in China’s Jiangsu and Anhui provinces during the Covid-19 outbreak. The disease is called Severe Fever Youth Thrombocytopenia Syndrome or SFTS; seven people have already died of the disease. Another 60 people were affected. Experts warn that the virus can transmit from one person to another. But before that anxiety was over, the Bubonic Plague struck. 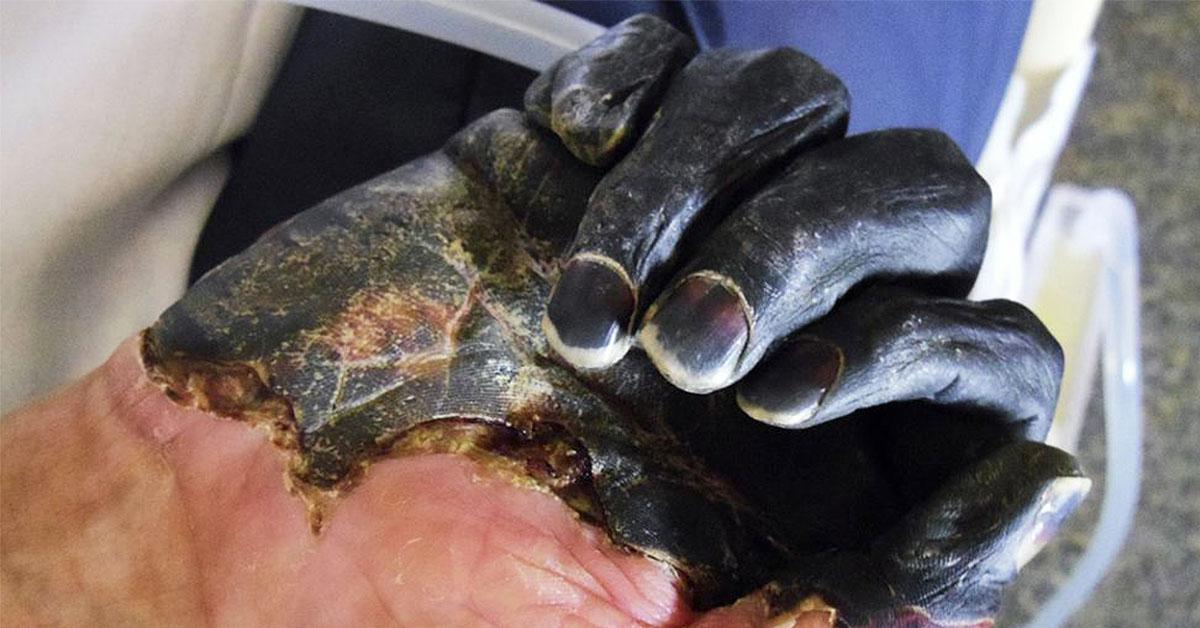 The infection of COVID has led to another viral infection in China’s Jiangsu province and Anhui province. The disease is called the Fever youth Thrombocytomania syndrome, or SFTS, seven people have already died of the disease and 60 more affected. Experts warn that the virus can infect one person to another. But the bubonic plague was not over.

Flood water is receding in the North; Southern Part Has Been Flooded in Bangladesh